Art Festival and other stuff 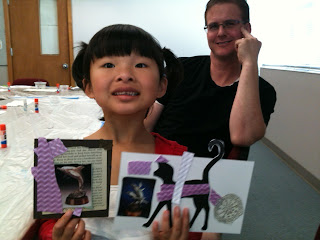 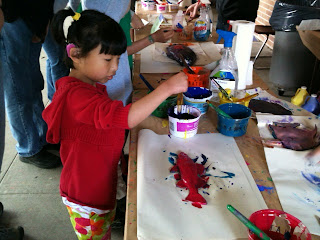 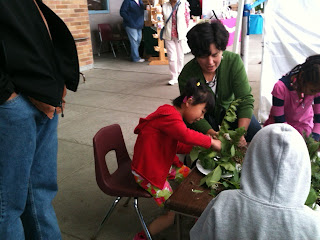 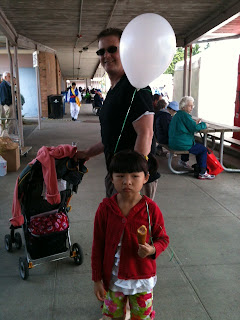 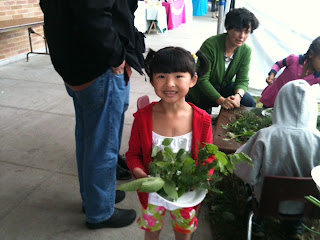 These are from the art festival in town. It was about 3 weeks ago, I think. There is a Solar Festival coming up at the end of July that everyone in the house wants to attend. They are supposed to have solar cars, cooking options, panels and much more. Yes, we are huge geeks.
So far the new neighborhood has not disappointed us. Everyone seems very nice but also tends to keep to themselves. We are slowly but surely making progress on the projects around the house and yard. Next Friday is going to involve another huge trip to the dump/yard waste facility. We are trying to utilize as much of what was left with the house as possible but there is still a large amount of yard waste and other stuff that has to go. I also have found that a power washer is my best friend. That thing is awesome! cleaning projects that would take forever to do by hand with a brush and soap can be done in no time at all and with minimal effort (as long as you don't count the aching arms for a few days afterwards minimal).
I think that it would be really neat to have a few chickens. Not this year, because this year is FULL already but next year, next year I think that I would really like to have some chickens in the backyard. Norah would get a huge thrill out of it and i like the idea of sitting on the porch and watching the chickens scratch around and find bugs. It seems like it would be very calming. I'm not sure what they are called but I want the ones that look like they are wearing pantaloons.
Boo turns 21 tomorrow. Wow! that makes me feel very, very old.