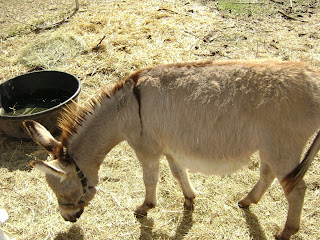 Glen and I have been married for 21 years today. Let me just let that soak in......for me. Holy crapsicle Batman! I have now been married more years than I was alive and single. (Does it count to say that you were "single" in elementary school? )

I come from a long line of couples with very long marriages so I guess it's really kind of all I know, up close and personal. Don't get to flowery and romantic about that. My role models argue and disagree and have smart mouths and are as stubborn as a mule could only hope to be ( Grandma even threw dishes out the door. Lord I miss that woman! ). They do however tend to have a good sense of humor and let stuff roll off their backs (after they have their say of course). We try to laugh at most stuff, even though the majority of it is highly inappropriate and not take anything said in a huff to close to heart. Glen seems to buy right into this theory. I told him today that I am so glad that I allowed him to marry me. Don't feel to bad for him......he knew what he was getting into. When he really wants to tick me off he tells me to "keep sweet". Obviously he is not an innocent bystander around here and can hold his own with the best of them. I wouldn't have it any other way.  Can't wait to see what kind of adventure we end up on.