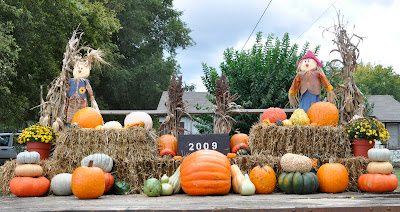 We went with some other members of the FCC (Families with Children from China) to the local pumpkin patch on Saturday the 19th. This was a new pumpkin patch for us and it was really nice. We will definitley go back next year. There were animals to look at, playground equipment to play on, hay rides, a big jumpy thing, huge sandbox, and horse rides (which were a HUGE hit). Norah had to ride the horses twice and spent most of the time riding and waving like she was the newly crowned rodeo queen. She didn't quite know what to think of the yellow wagons but after a short ride she would not get out without a meltdown.
She picked out a pumpkin for her and one for Brandon and then some little ones just for fun. It was really a fun and cheap (15.00 total) morning outing. 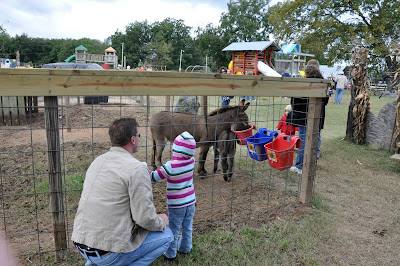 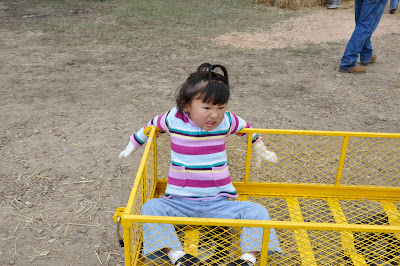 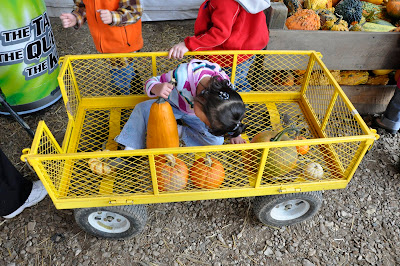 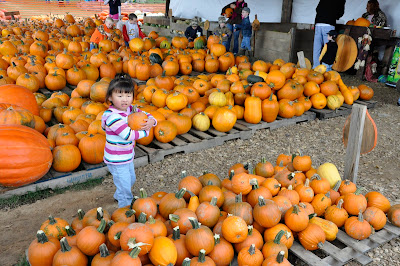 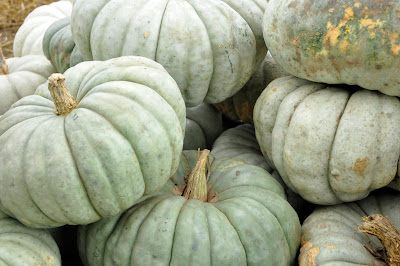 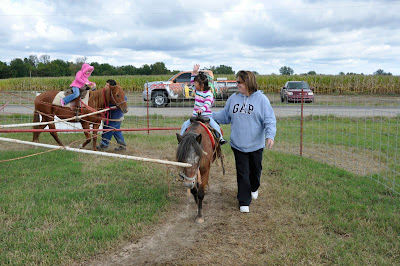 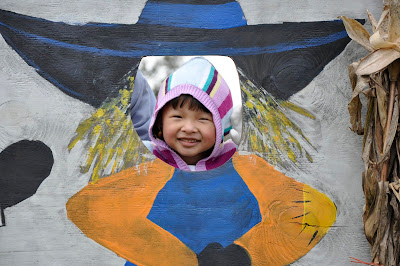 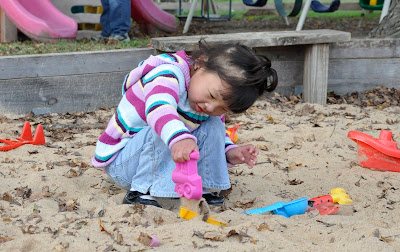 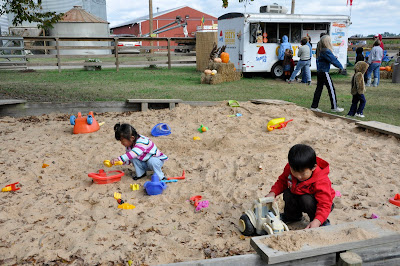 Precious and I know you guys are building such wonderful memories for your whole family!